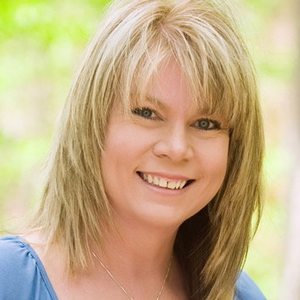 Tracy Wilson Peters, CLD, CLE®, CCCE, is the co-author of The Attachment Pregnancy and The Greatest Pregnancy Ever: Keys to the MotherBaby Bond. Tracy is the founder of CAPPA and was the CEO for over 21 years. Tracy was a representing member on the American Congress of Obstetricians and Gynecologists’ (ACOG) Council on Patient Safety in Women’s Health Care and was also a Healthy Birth Initiative Task Force Member with the America College of Nurse Midwives (ACNM). Tracy was a regular guest lecturer at Emory University School of Nursing and has appeared on many television networks, including FOX, CBS, NBC, and ABC. Since retiring from her role at CAPPA, Tracy has become certified in Plant Based Nutrition at Cornell University. She graduated at the top of her class from culinary school,  and has earned her certification as a Food Over Medicine Educator.